It’s one of the six EU Commission finalist project about a self learning municipal concierge which answer the citizens’ questions, providing and collecting data, in order to improve the co-participation in the policy making process, helping the gov to deliver better services everyday.

The Future of Government 2030+

The aim of the project is helping public administrations and society to better understand the changing relationship between citizens, business and governments. New roles, new actors and new responsibilities may appear; new models of trust and accountability of government may be required.

Through individuals’ needs and future expectations, we can envisage alternative pictures of the future.
A wider group of stakeholders will be consulted to discuss future transformation in government and governance structure. 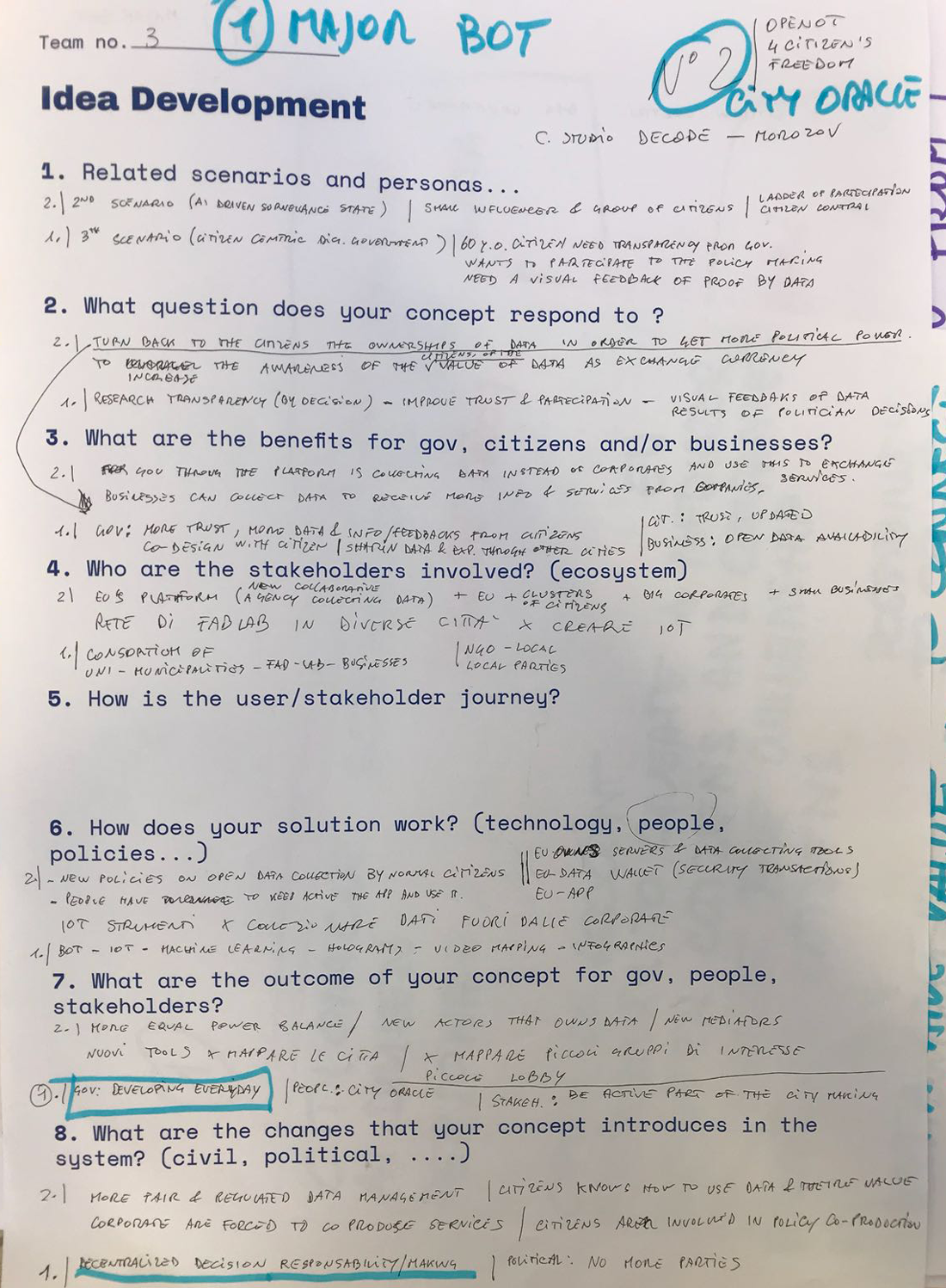 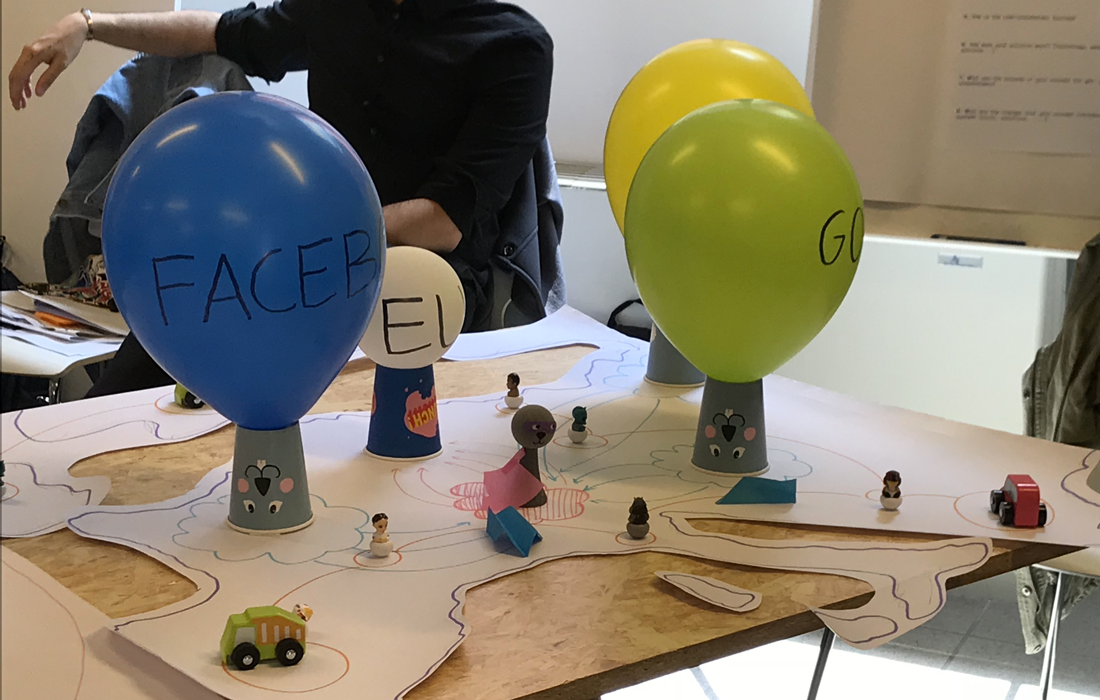 What if in the future a machine could give us countless qualitative information to better solve the weakest policy issues? 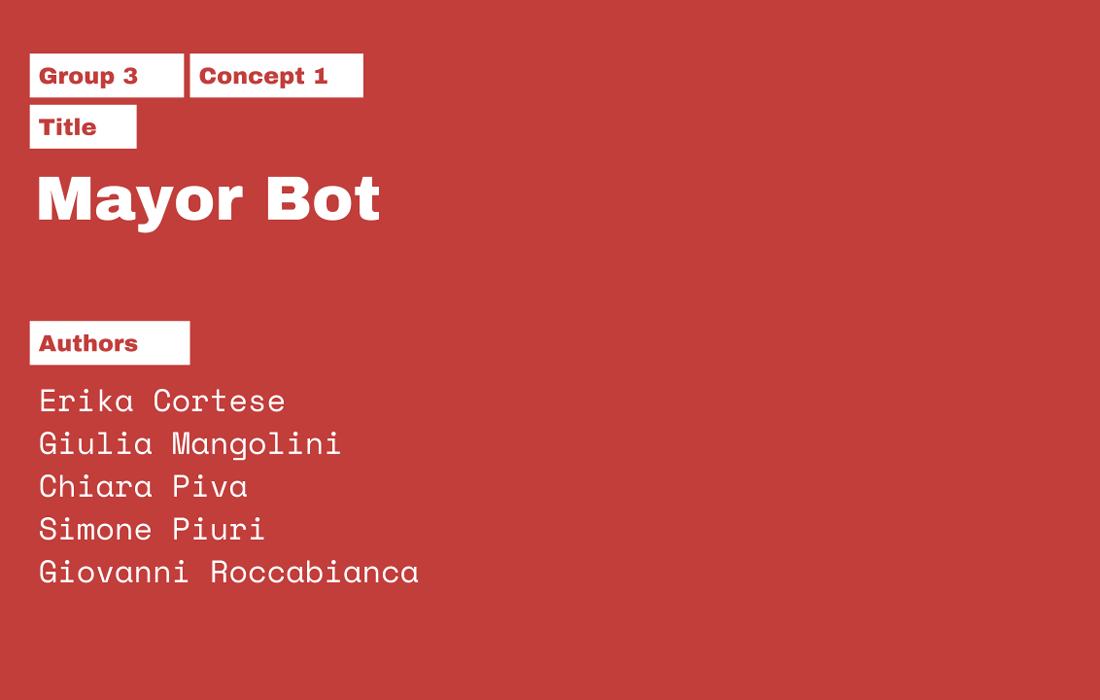 Mayor Bot represents the answer to the future of policy-making.

In a near future scenario, the data produced by citizens through devices and integrated systems will grow exponentially., but we still question the quality of these data.

The future technological advance will allow a significant increase in the performance of technologies such as artificial intelligence, which will then be able to elaborate increasingly detailed and accurate responses.

Mayor Bot could bring a new perspective on politics, setting itself as an impartial machine able to support politicians, opening the doors to the use of technology in government, bringing more transparency and re-elaborating information.

The Mayor Bot is an artificial digital agent based on big and open data. It can influence the decision-making process and suggest possible alternatives scenarios making the visualization and usage of data more natural for policymakers.

The Mayor Bot becomes a data-driven voice at the decision table, capable of bringing new forms of evidence on the policy issues that are being addressed. 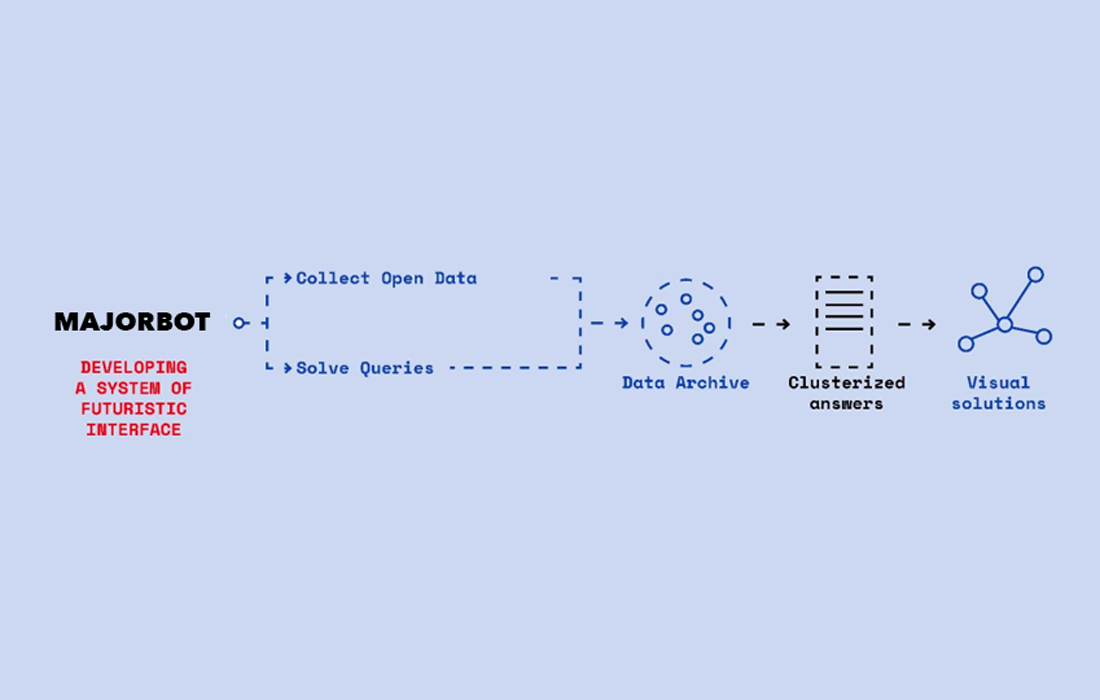 You can find me in Milan,
call or text for any advice.